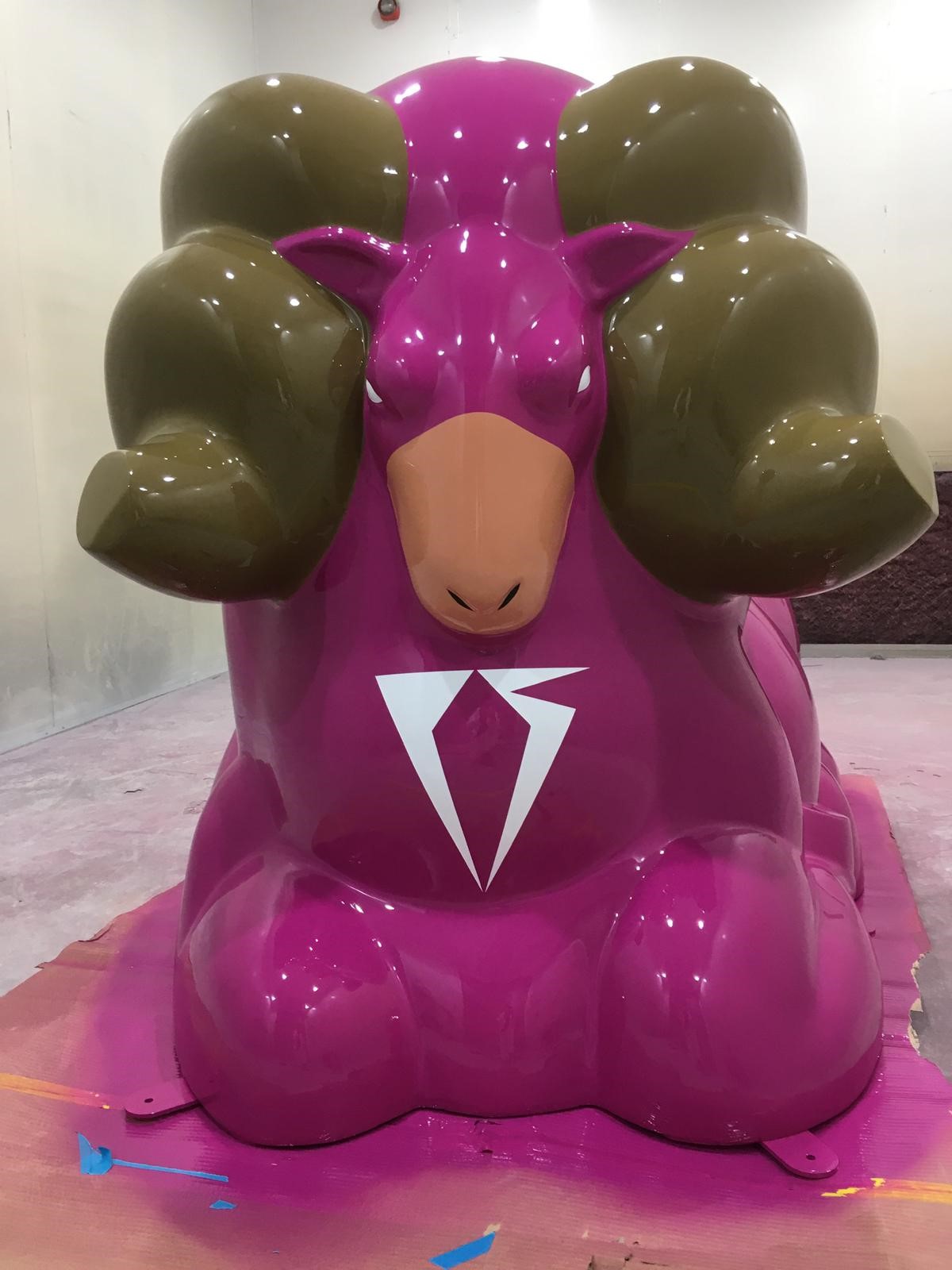 Millenium were recently approached to paint one of the Derby ram sculptures for the Derby Ram Trail by Roger Sharpe, father of Liam Sharpe who is a Derby born British writer and artist who lives in California.  Liam is the best selling author of such books as Wonder Woman: Rebirth Series as well the much celebrated The Brave and The Bold: Batman and Wonder Woman series.  Liam designed the ram based on the character, Captain Stone, from the novel Captain Stone is Missing.

Millenium painter Andrew Bickley and team were able to produce the ram based on Liam’s design and colours which looks magnificent and now standing proud in Derby City Centre as part of the Derby Ram Trail. 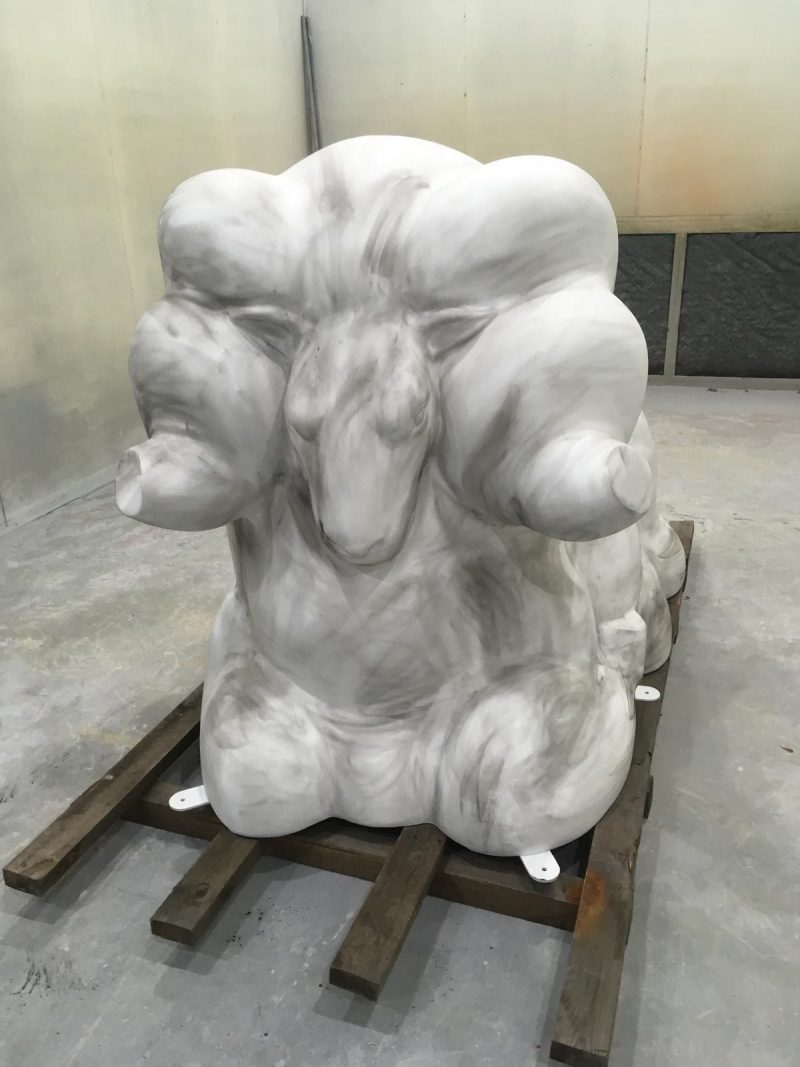 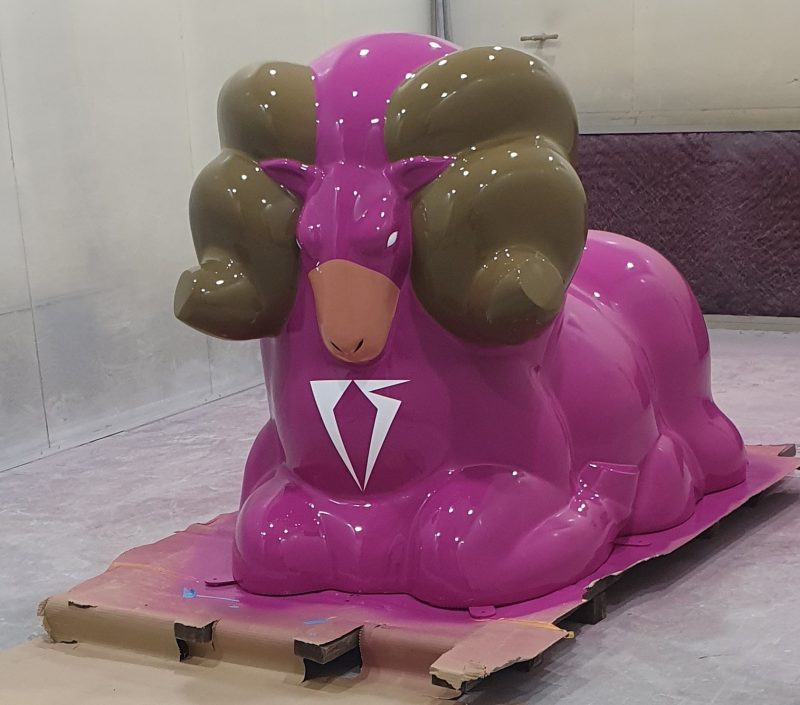 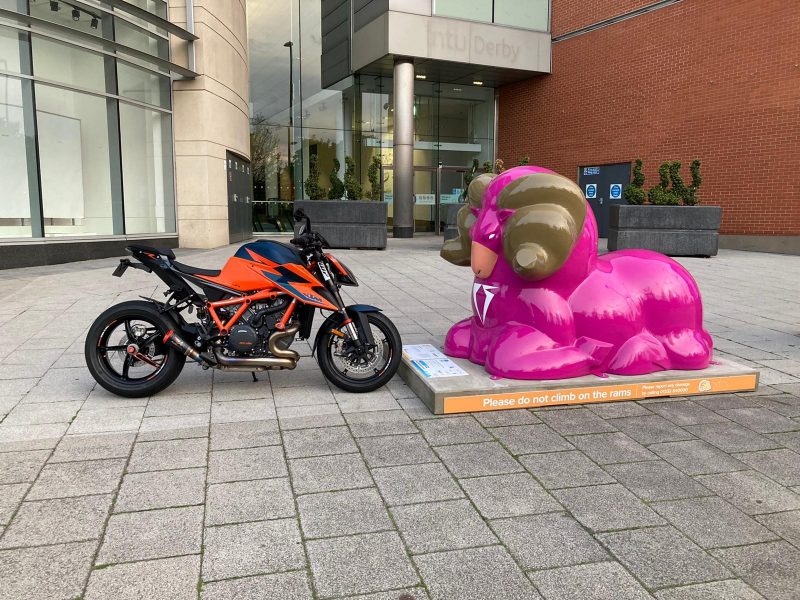 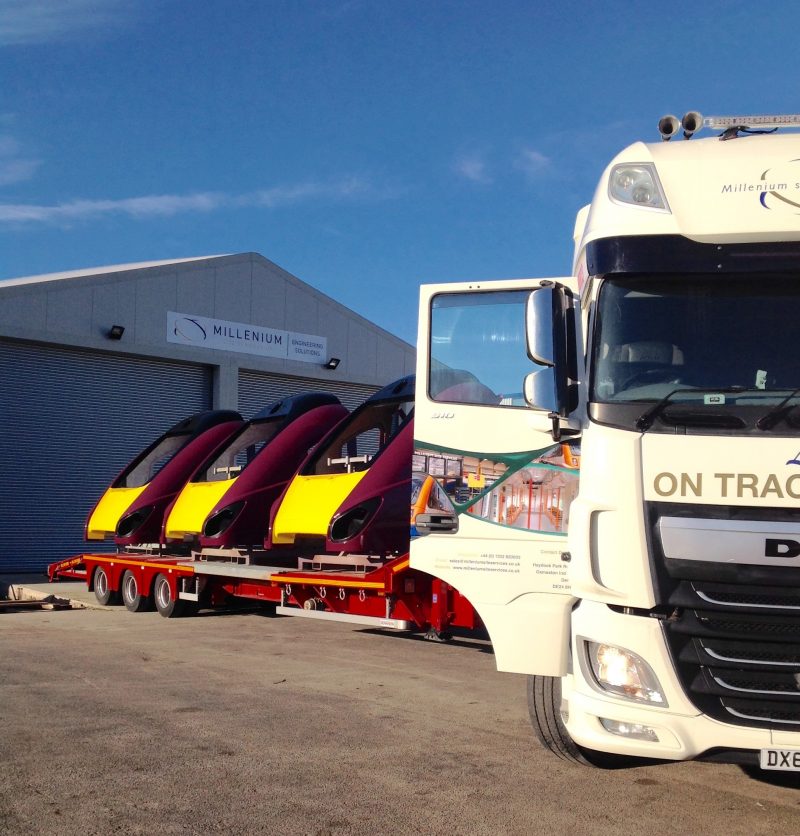 Meet Louie! Millenium Site Services UK have been busy investing… We are FORS Bronze accredited and have a fleet of over 30 vehicles. Did you know we also apply Decals and Louie has had the MSS treatment. How can we help you? Please click on the link for more info on Louie!  Louie Logistic 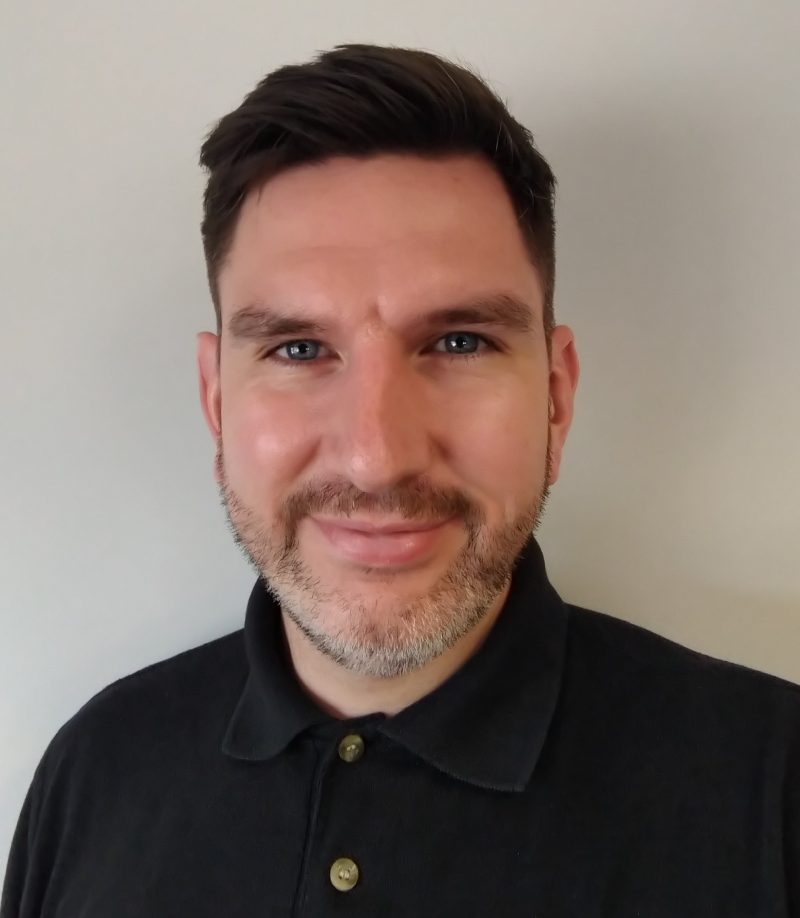 Introducing Mark Stuart, Millenium Site Services RWC – “Responsible Welding Co-ordinator”   Mark joined us on the 2nd of August 2021 and brings with him over 18 years’ experience in welding, NDT Testing, and fabrication. His wealth of experience was gained within the Off Shore, Oil & Gas, Structural, Automotive, Aerospace and Rail industries. Mark… 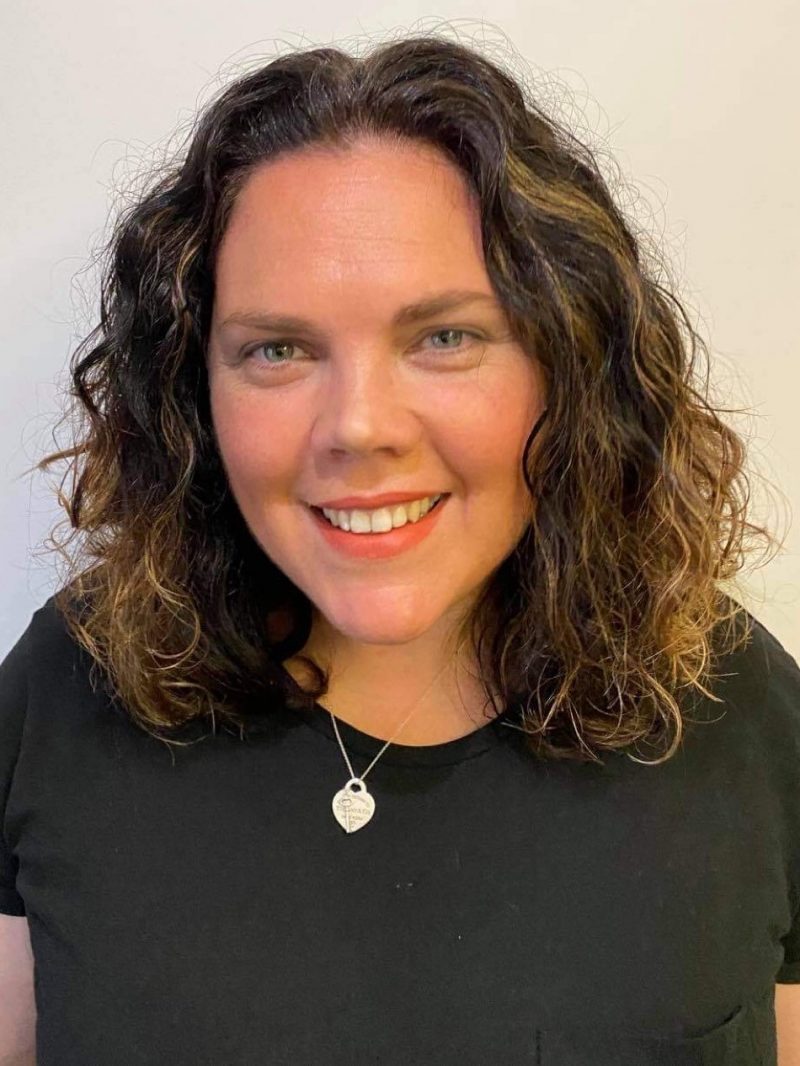 Millenium Site Services are delighted to make the announcement, as of the 1st June 2021, Sara Pierrepont has joined our team of professionals. Sara joins us as Sales & Project Manager, bringing with her more than 18 years’ experience working in the Rail, Defence and Automotive industries, with a strong connection to engineering. Sara is…

Warning: Use of undefined constant end - assumed 'end' (this will throw an Error in a future version of PHP) in /home/forge/www.milleniumsiteservices.co.uk/wp-content/themes/millenium-site-services/single.php on line 110